On 23rd Feb., We had a Japanese special class. I taught parts of Kanji form, and map of Japan.

This time, new other students joined the special class. And I explained why do they study Japanese language, and future plan.

I teach students Japanese language not only Hiragana and Katakana which are easier to write but also Kanji.

Kanji are unlimited and very difficult to remember many of them because they have complicated shapes.

For native user of Kanji like me, it is more easier to read the sentences with kanji comparing to without Kanji. Kanji are pictorial form of written style, so if you can understand the meaning of essential Kanji shapes, you will be able to understand complicated Kanji too. Difficult Kanji are made by being jointed with some essential Kanji shapes.

I taught the students parts of Kanji so that they can understand more complicated Kanji in further class.

And we had a dictation test in Japanese. They did good! 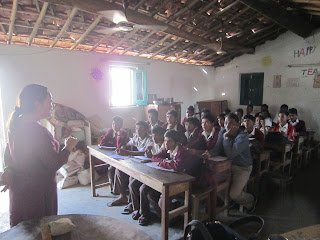 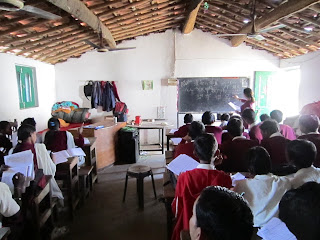 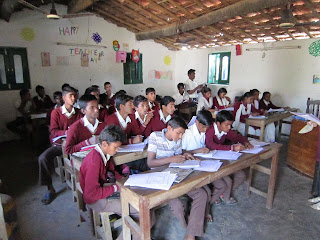 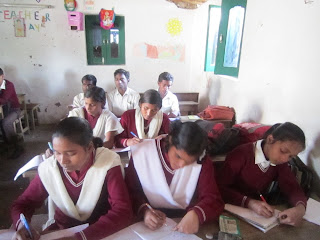 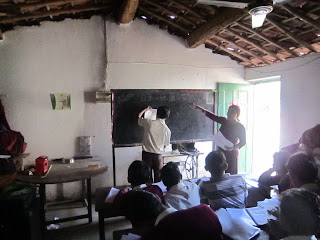