Restarting of life in India! Research on health of infants in villages

(I wrote this article in Japanese in January 2015)

In the end of December 2014, I came back to India with my second daughter who became 6 months at that time.

After coming back to here, I became very busy with a lot of works remained while I had been in Japan, and I have many events here everyday...!

I visited 2 villages to research about health conditions of children and infants. One of them is 10 Km from Bodhgaya, and other village is 8 Km from Bodhgaya today.(Jan.2015)

Reikha madam also came with me. She helps our Mothers & Infants health project.

When I started to walk after getting off from my car at the entrance of the village, maybe I looked like an foreigner who is very rare to see for them though, many villagers came to see me.

I found a grandmother who was holding a little baby that I thought the baby might be about a month old. And I asked her how old is the baby, then I was so surprised because she said the baby is 6 months old.

I asked how old are the other babies in the village, and I was surprised to find their body sizes are so smaller than they had to be in their age.

I know that most adults who live in these poor villages tend to be smaller and thinner because of malnutrition.  It look like a kind of normal because most people are small, but the health condition of the babies were so bad.

The children around 2 to 6 years old are also malnutrition showed that they were having green running nose, too thinner hands and legs.

I thought they should be supported to improve their condition.

But, there is a big problem. The village is too far from Bodhgaya, and it is in the another local administration office.

State government of Bihar provides various supports for the poor, especially the people who are in lowest caste had been gotten discrimination through several generations since ancient time.

One of them is a work of anganwadi who are female staffs take care of mothers and infants, give  them nutritious foods, help them to take vaccination.

Although the roles are not functioning in some areas. We are helping villagers with anganwadi to get knowledge of what kind of supports are provided by governments and how the supports can reach each poor people.

And, we visited another village where is 8 km away from Bodhgaya.  We found that there are so many children but few infants after went around the village.

We decided to go back after sunset.

We will visit other villages near the village next time. 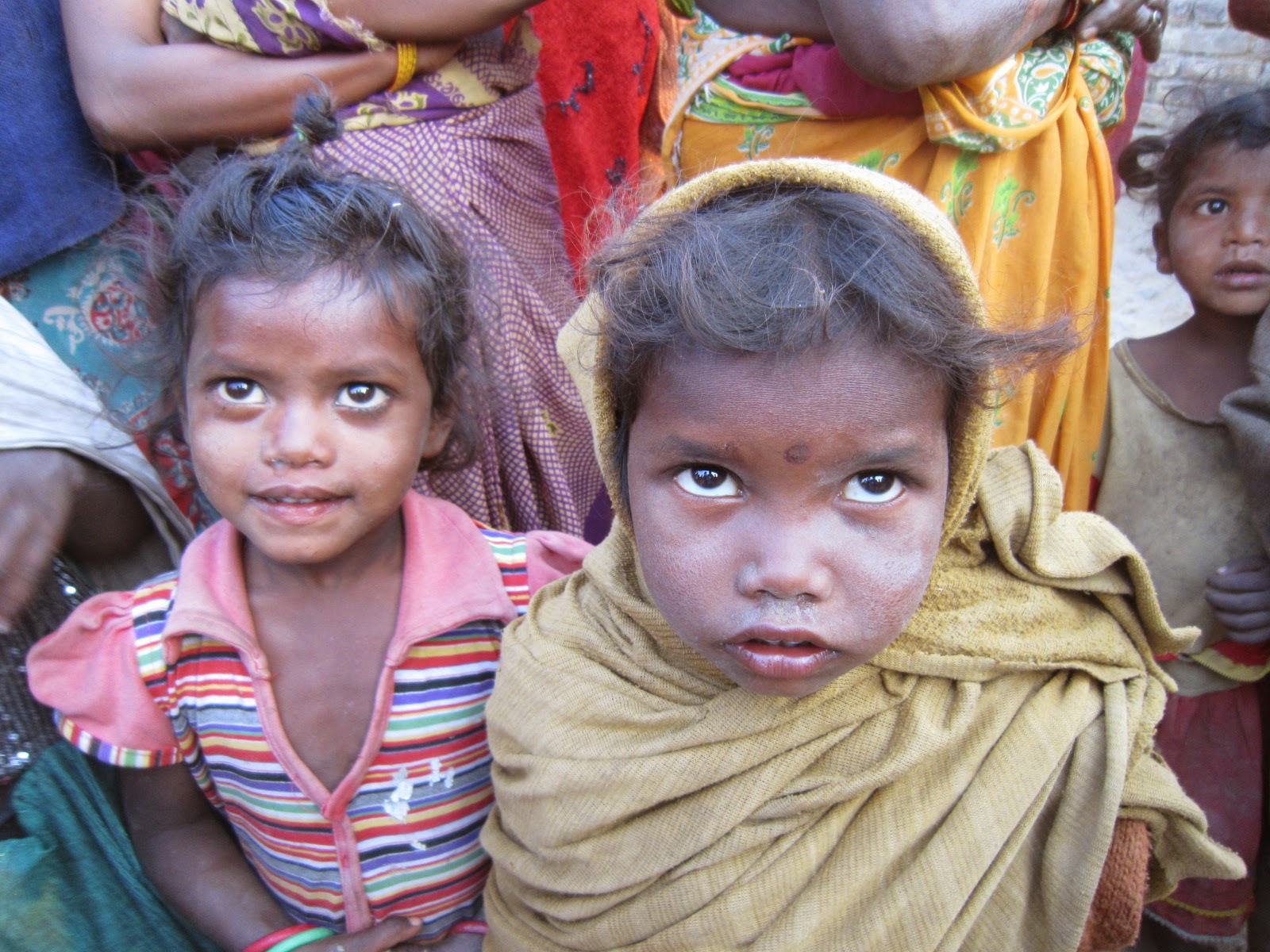 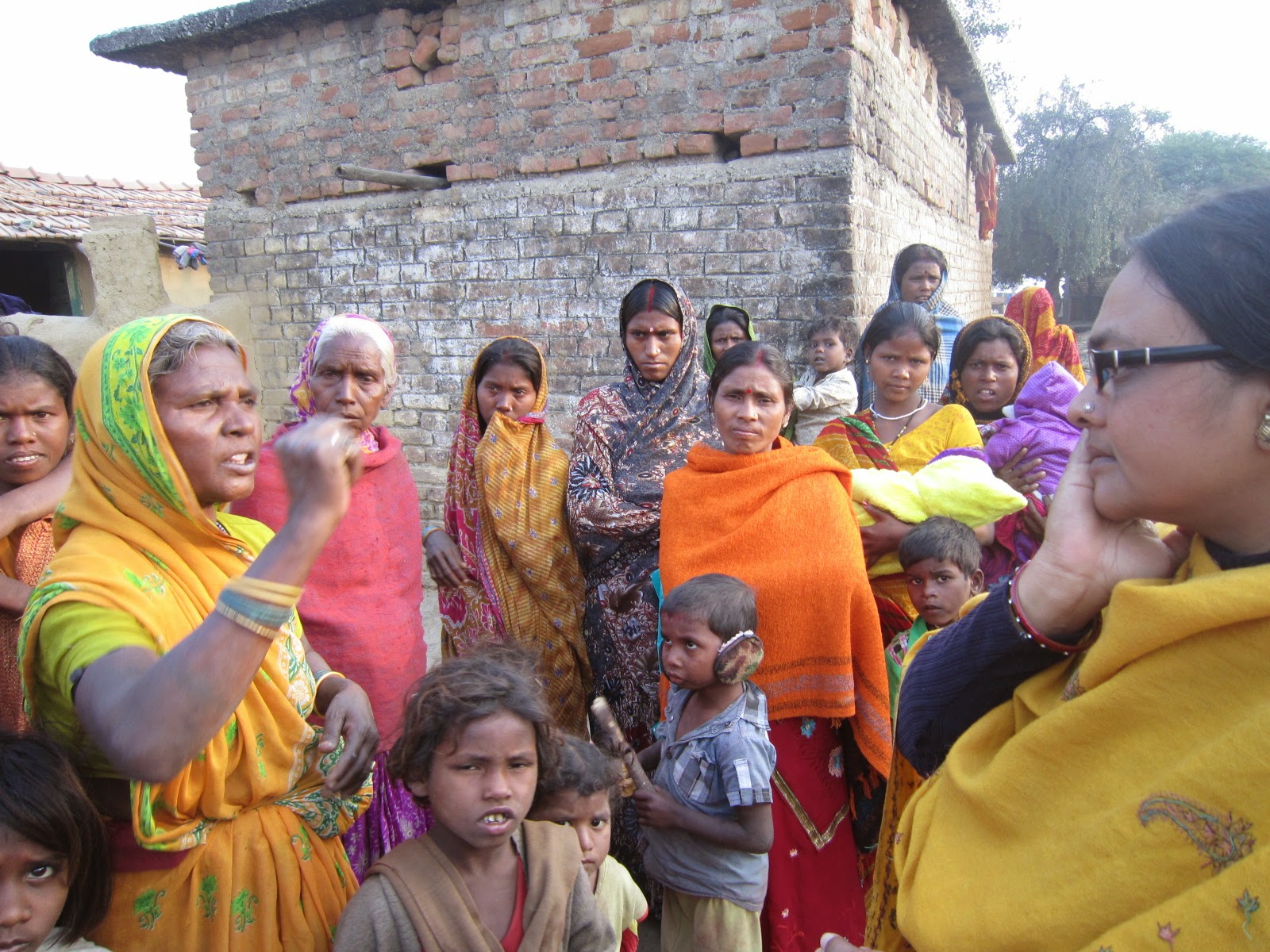 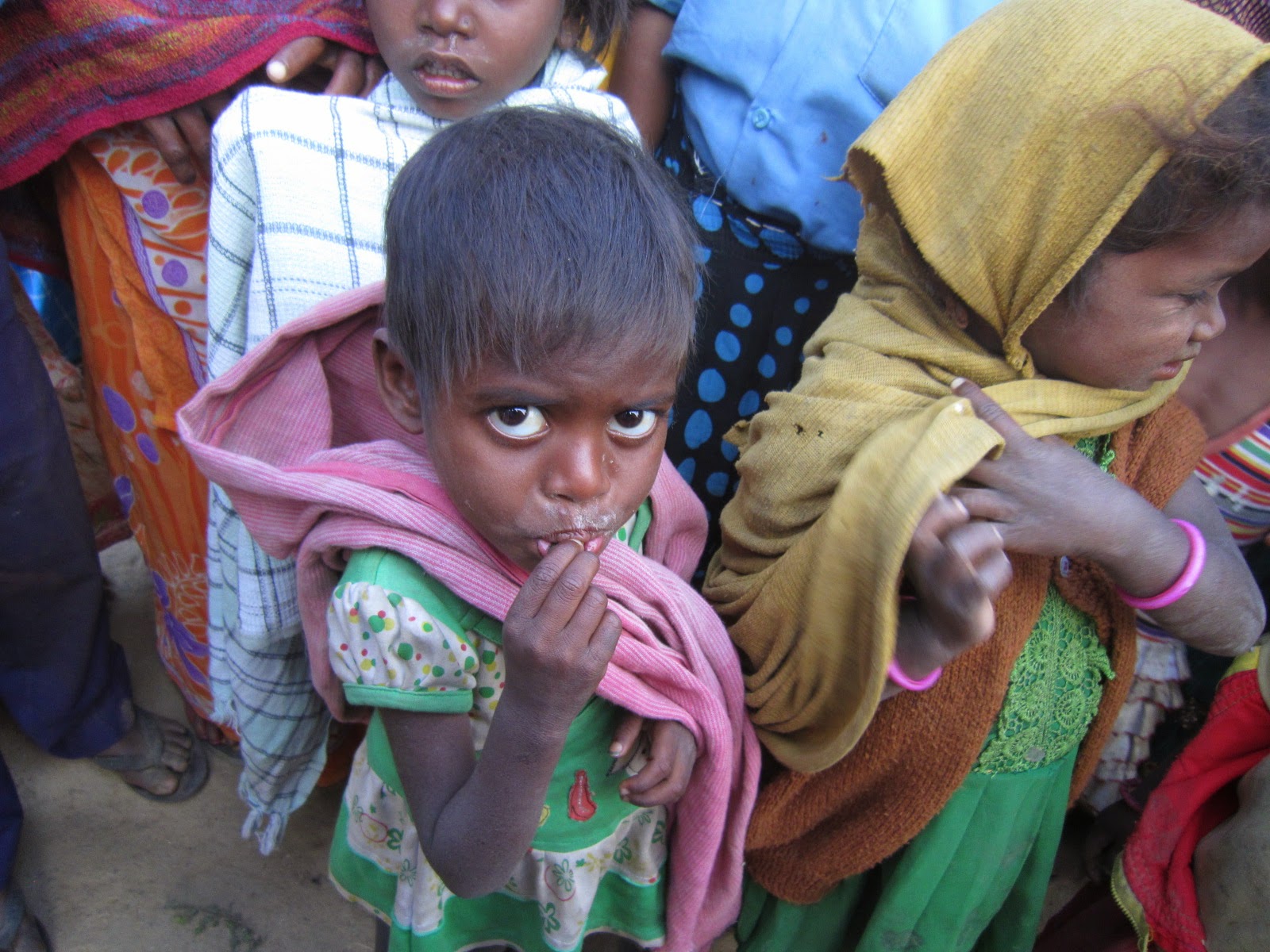 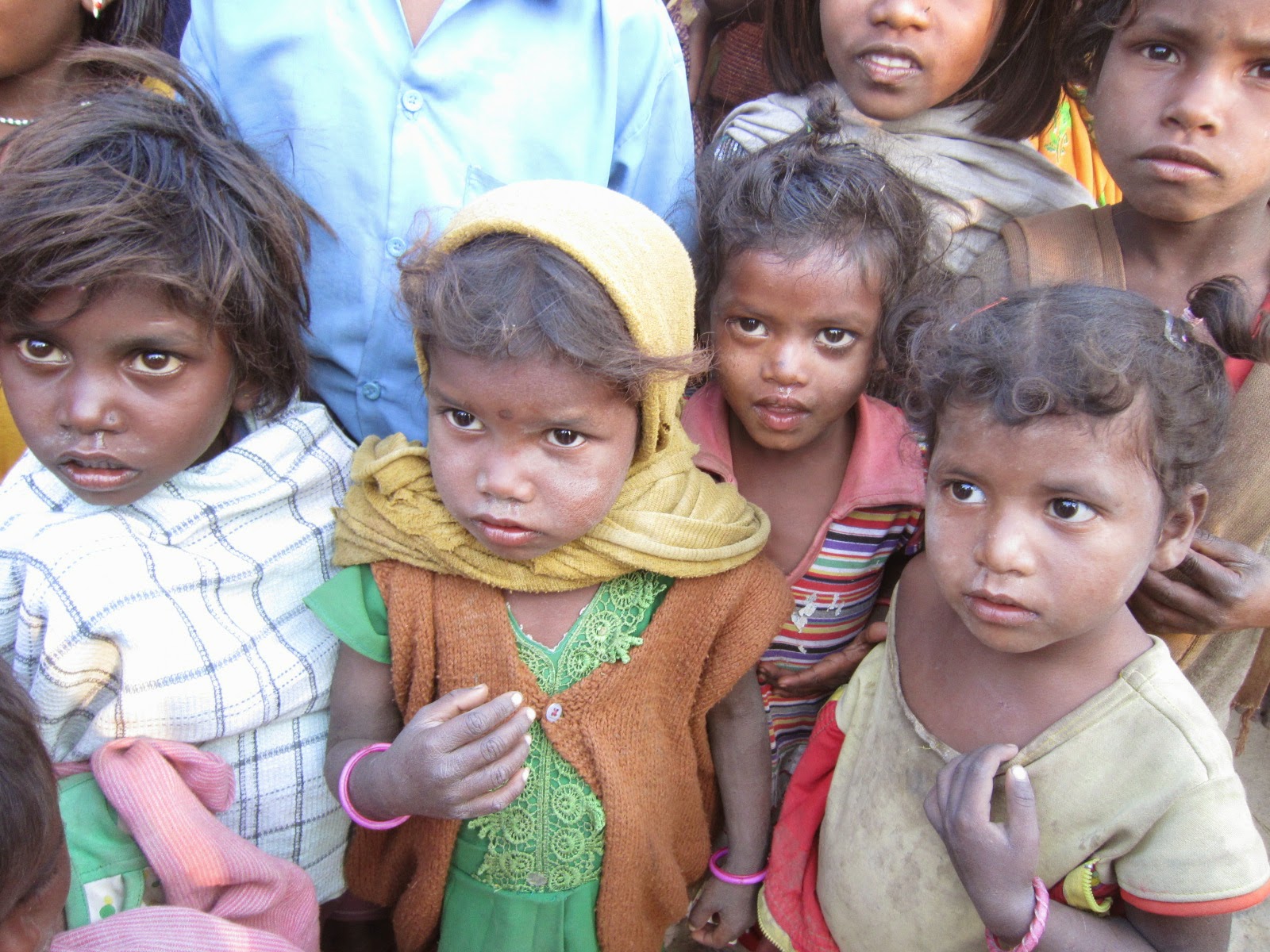 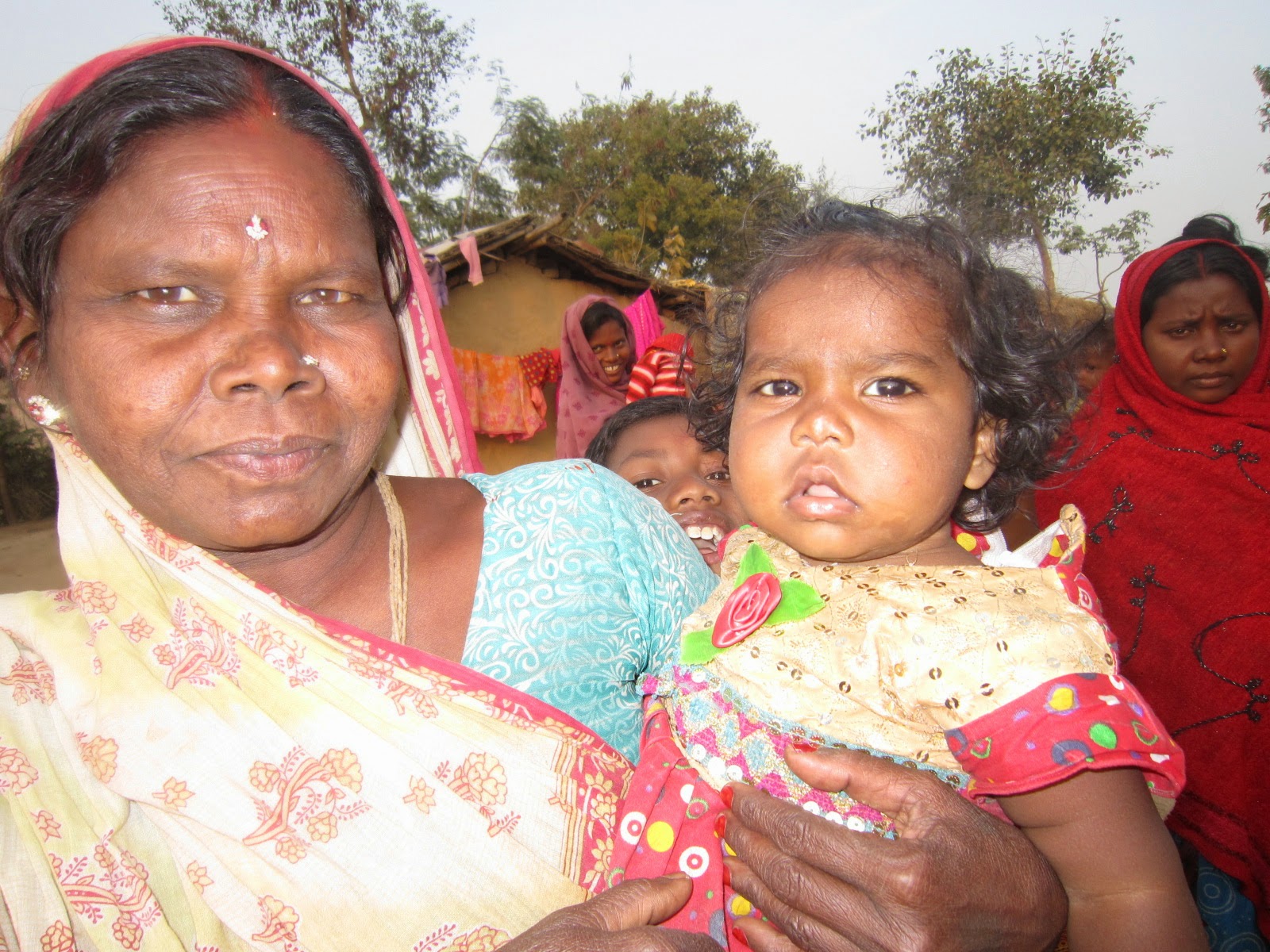 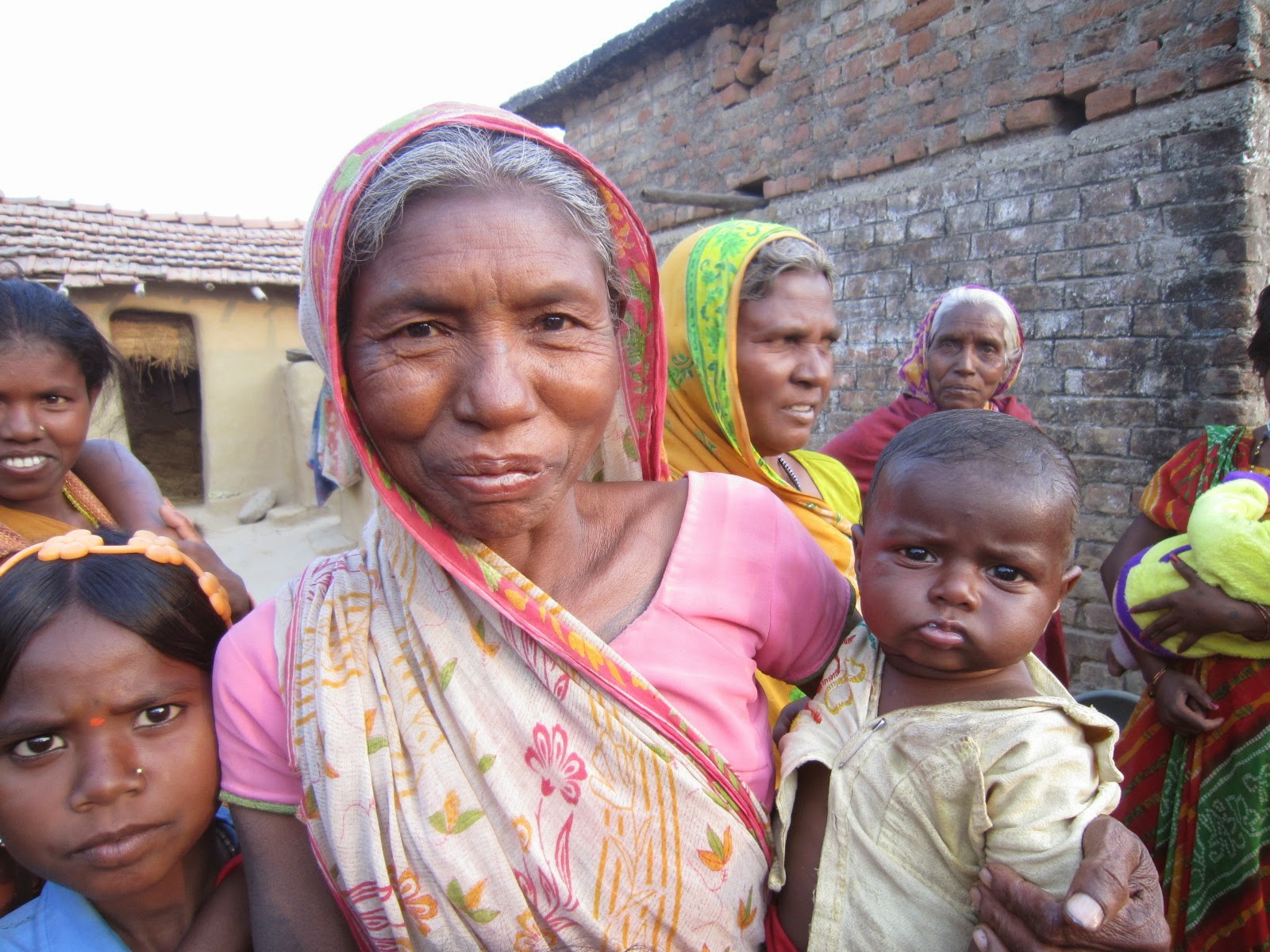 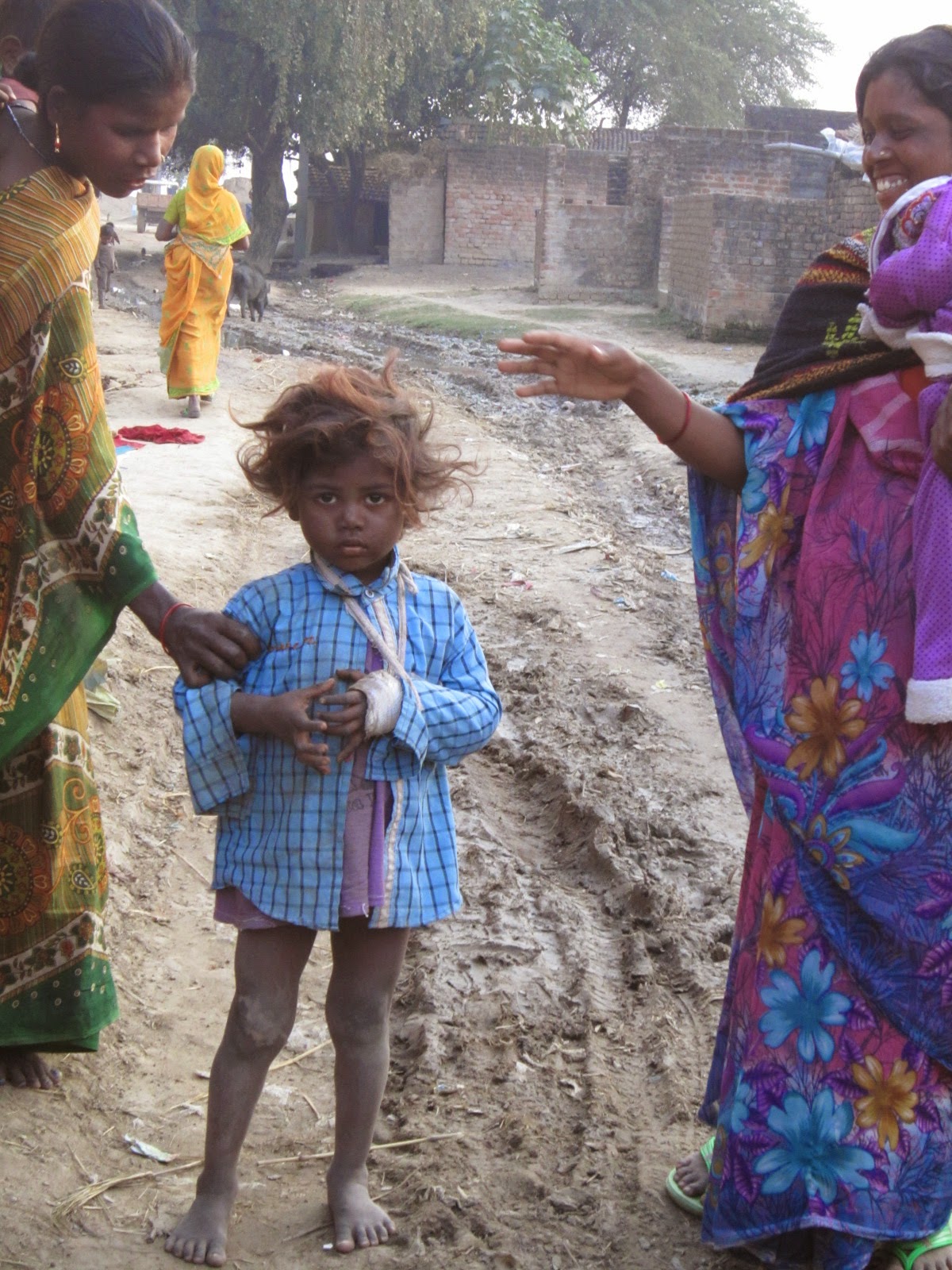 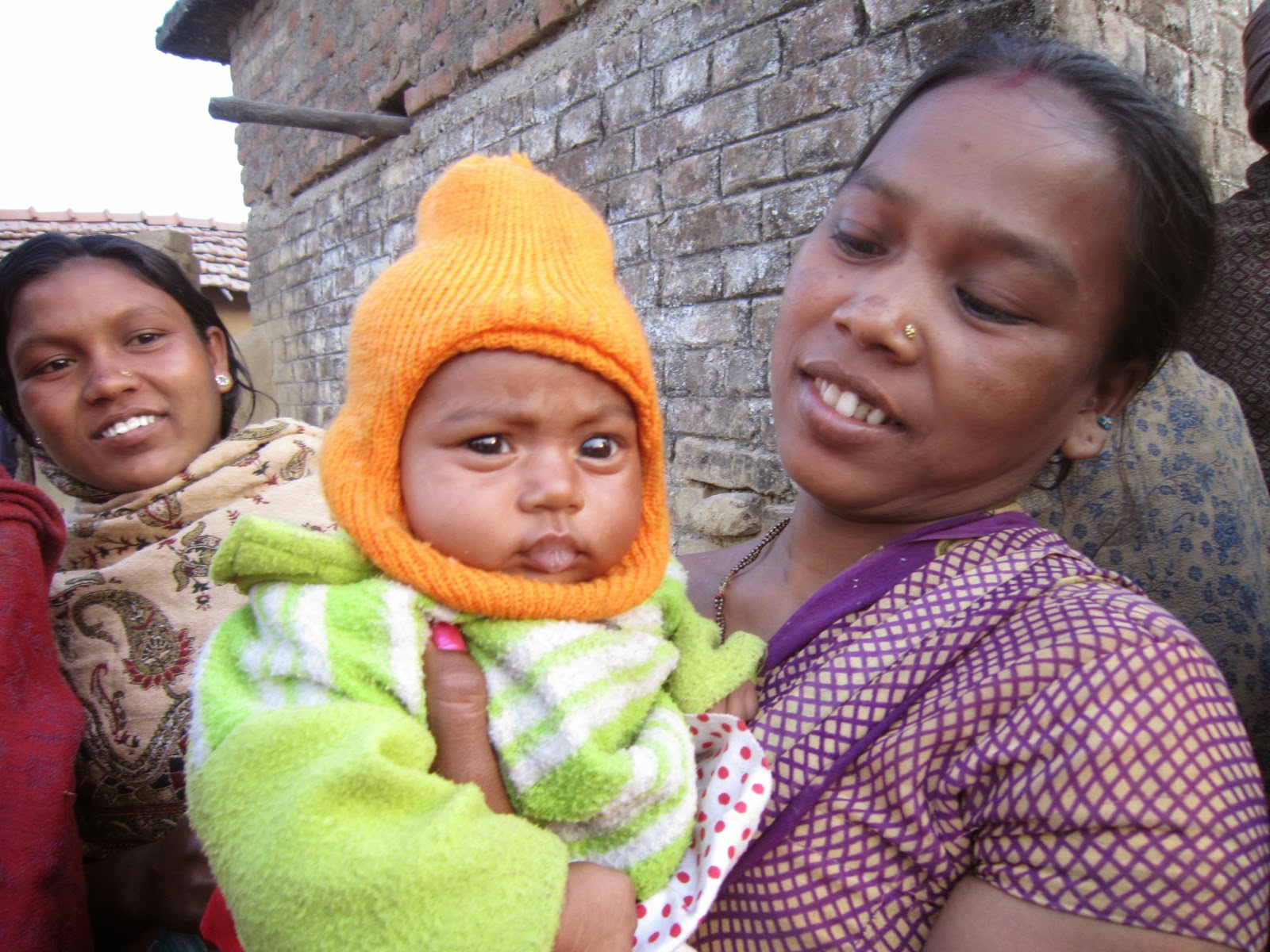 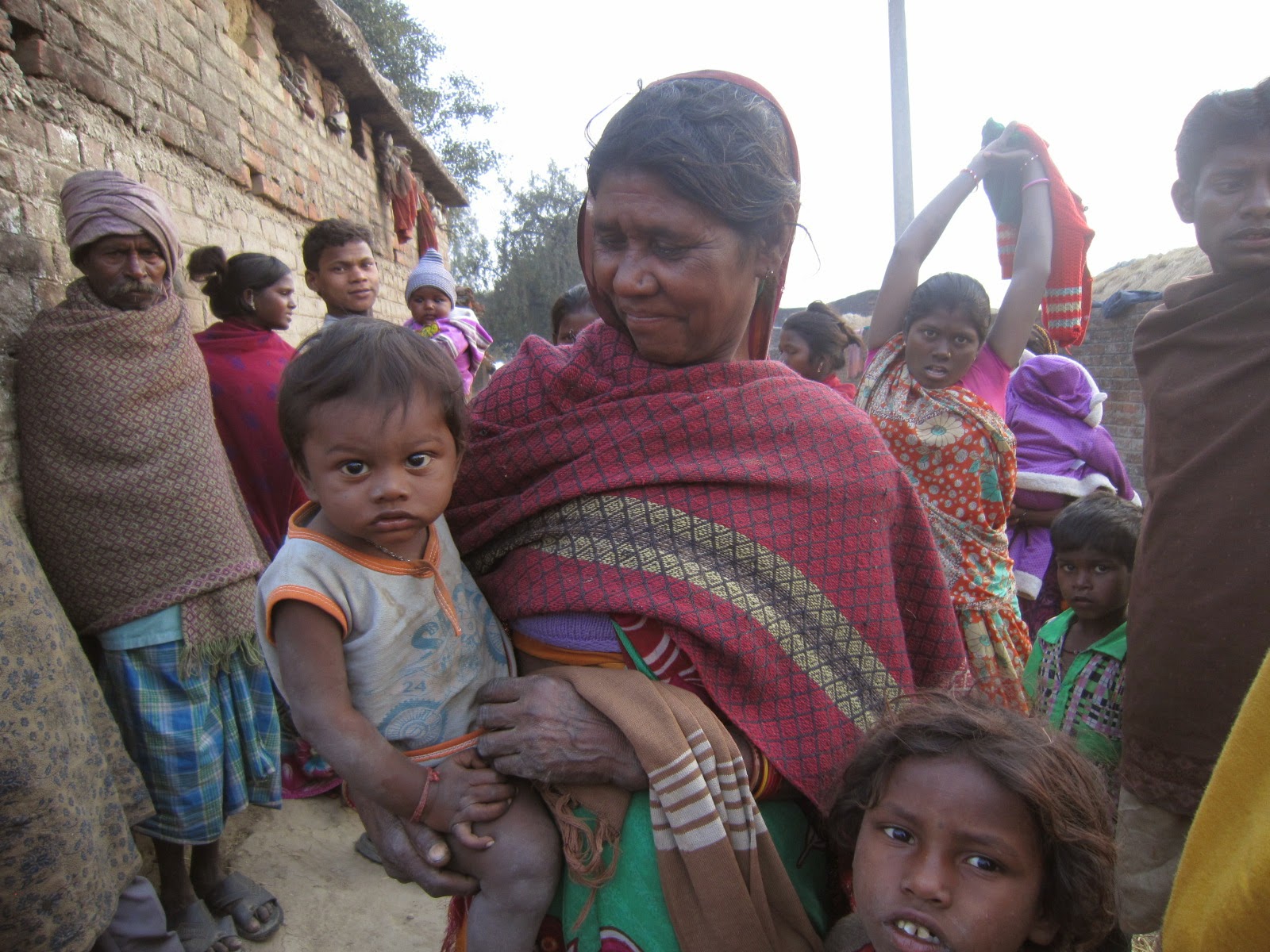 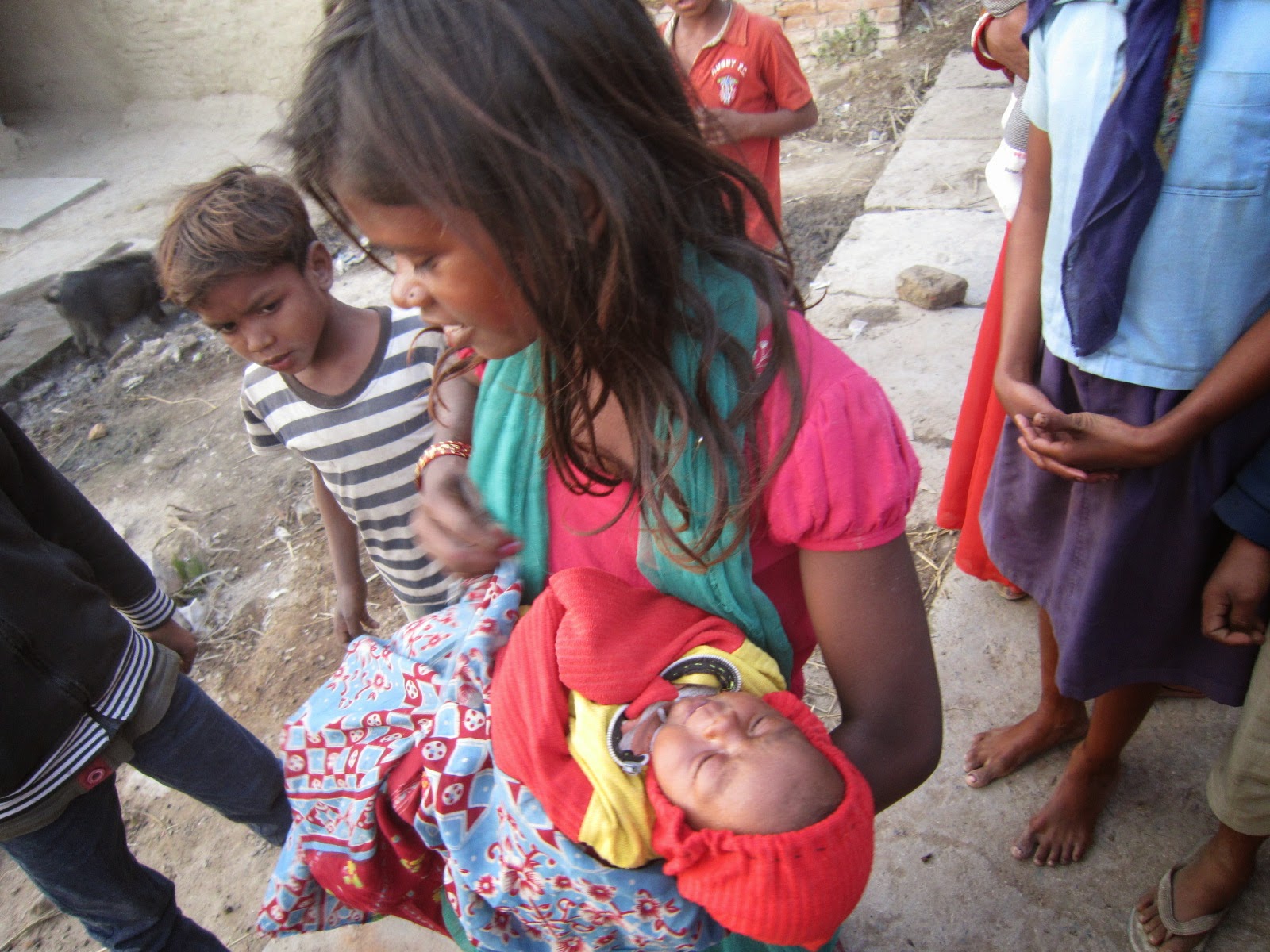 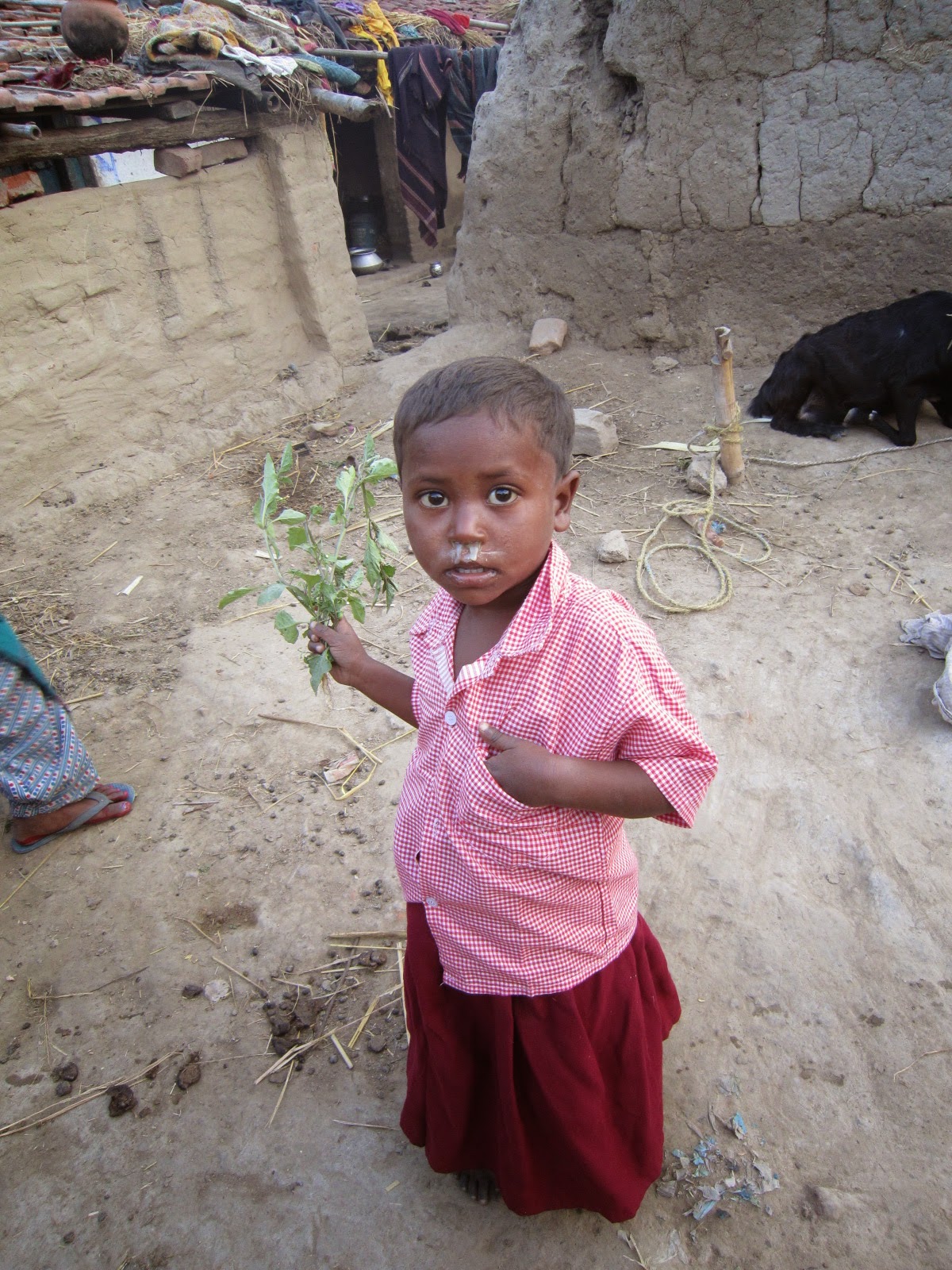 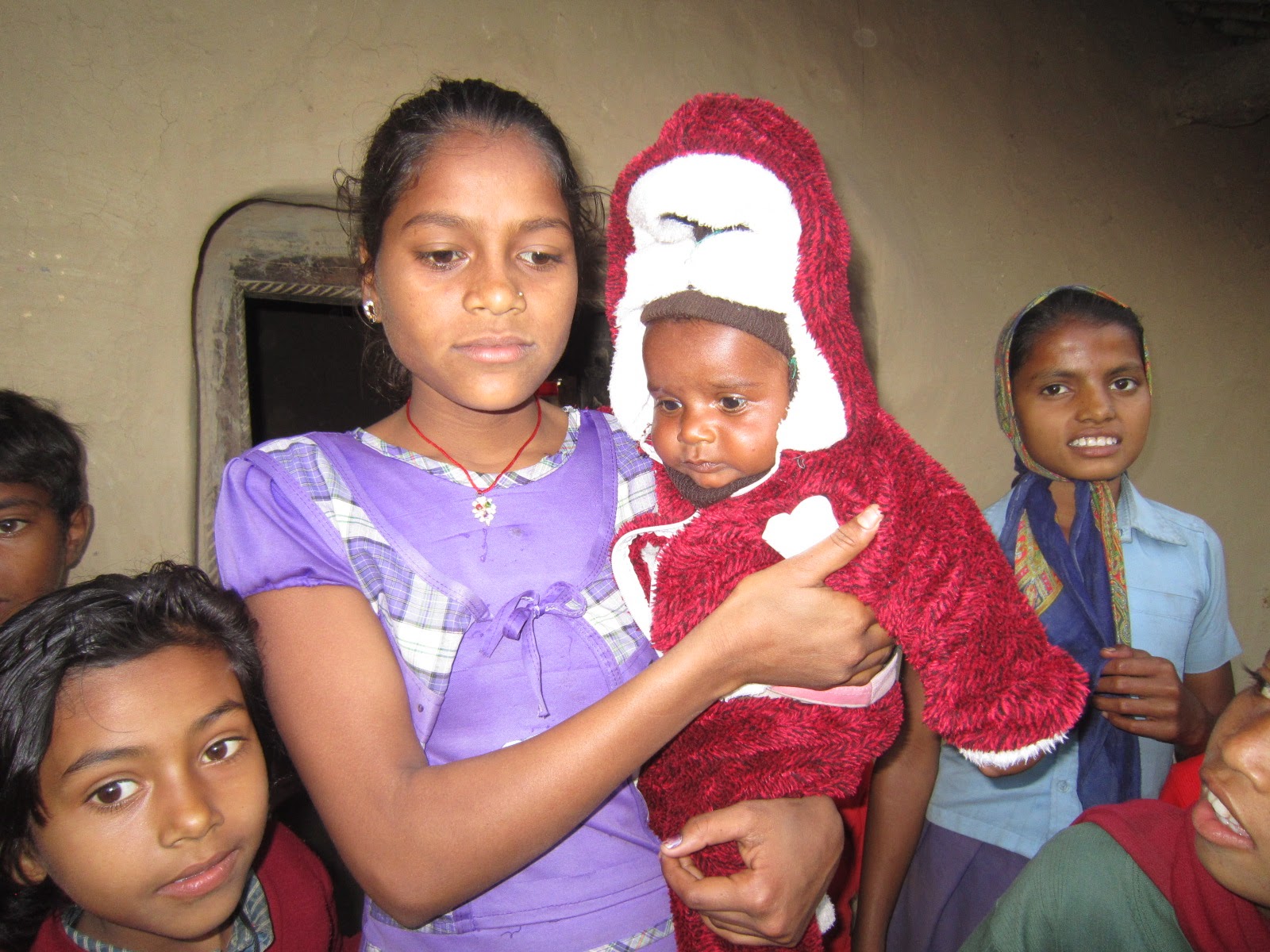 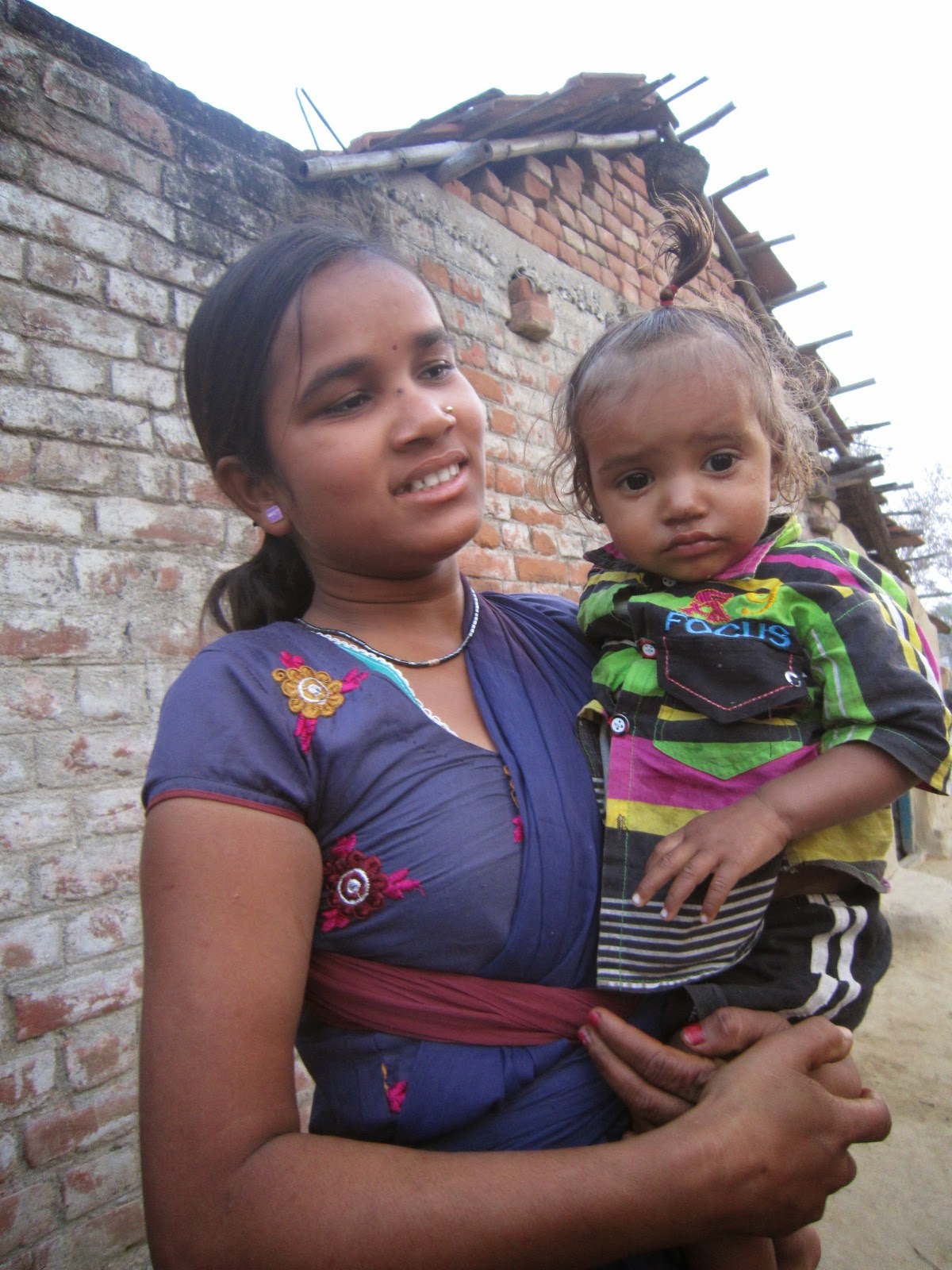