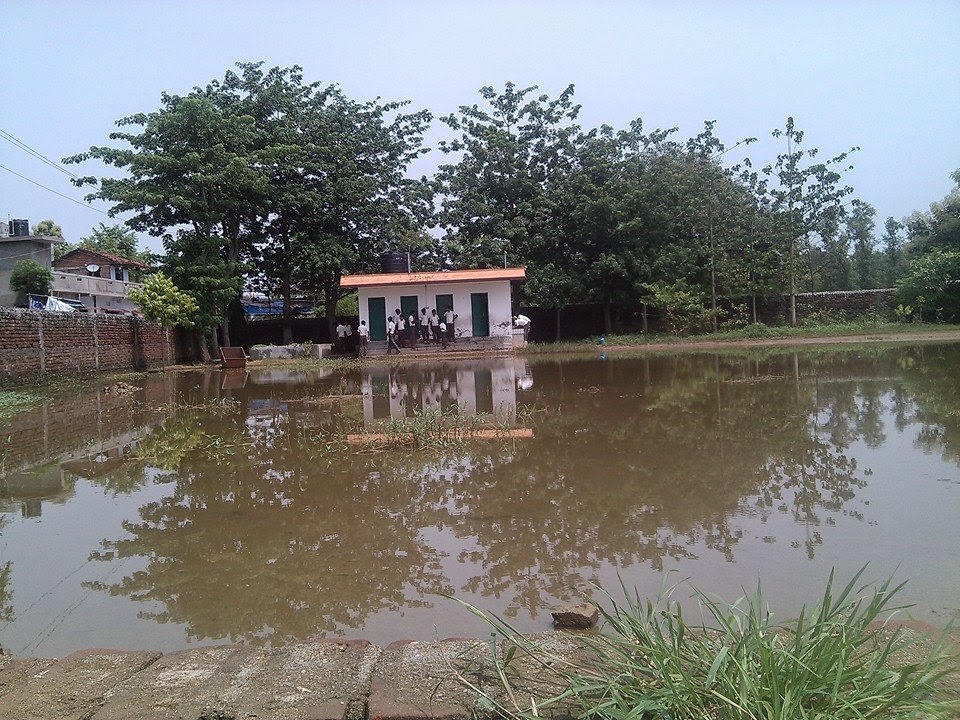 1, The lower parts of 12 peaces of lockers and bookshelves were swamped and they became useless.

2, 150 set of long desk and benches were submerged in dirty water more than a week and got damaged.

3, CPU(10 peaces) of desktop computer became useless by being submerged in water more than a week.

4, 10 chairs for teachers got damaged.

5, The lower parts of 12 peaces of classroom doors became decayed by the flood.

6, 4 peaces of Battery got damaged and became useless.  It is very necessary to pump up water for toilet when power outage.

7, Inverter became out of order by being submerged in water more than a week.

8, 8 boards of carrom board game became rotten by water.

10, All equipment of audio systems became out of order.

11, 10 tables for computer became decayed by water and have warms inside.

12, The surface of walls of school building became dirty by the flood.

13, Water drain was destroyed and blocked up by mud.

14, The school bus was already old and we have used it by repairing many times, it was submerged in flood more than a week, and its wheels and engine got damaged.

16, 10 peaces of UPS(battery) for computer became out of order by being submerged in water.

17, Sand of the school ground was swept away by the flood, and the level of the ground became lower.

18, The floor of classrooms got damaged by the flood.

19, Some parts of walls of school building got damaged. 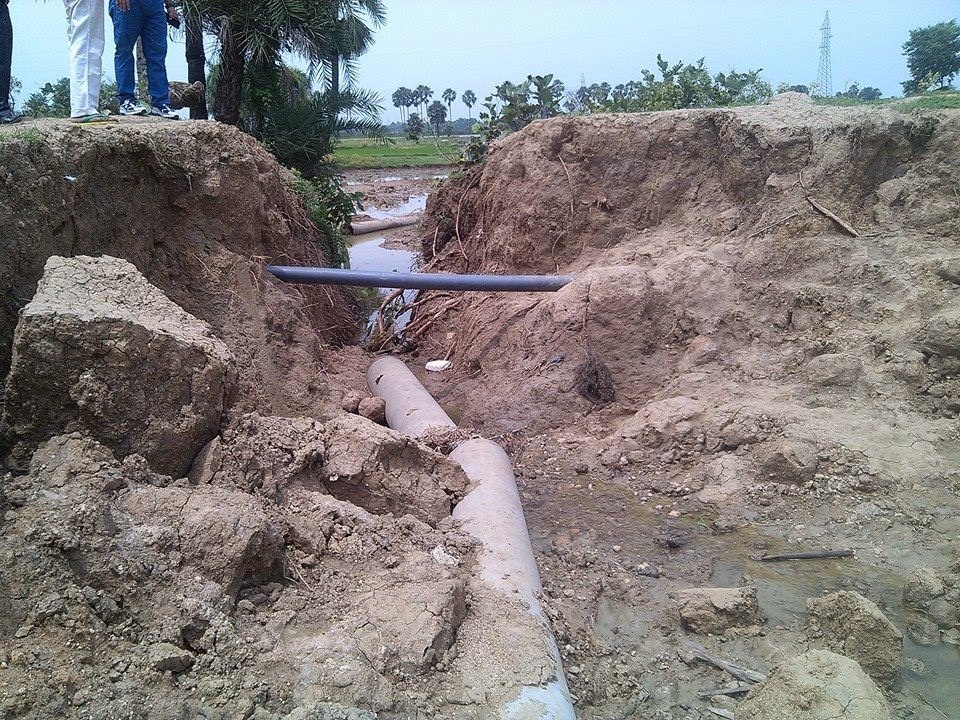 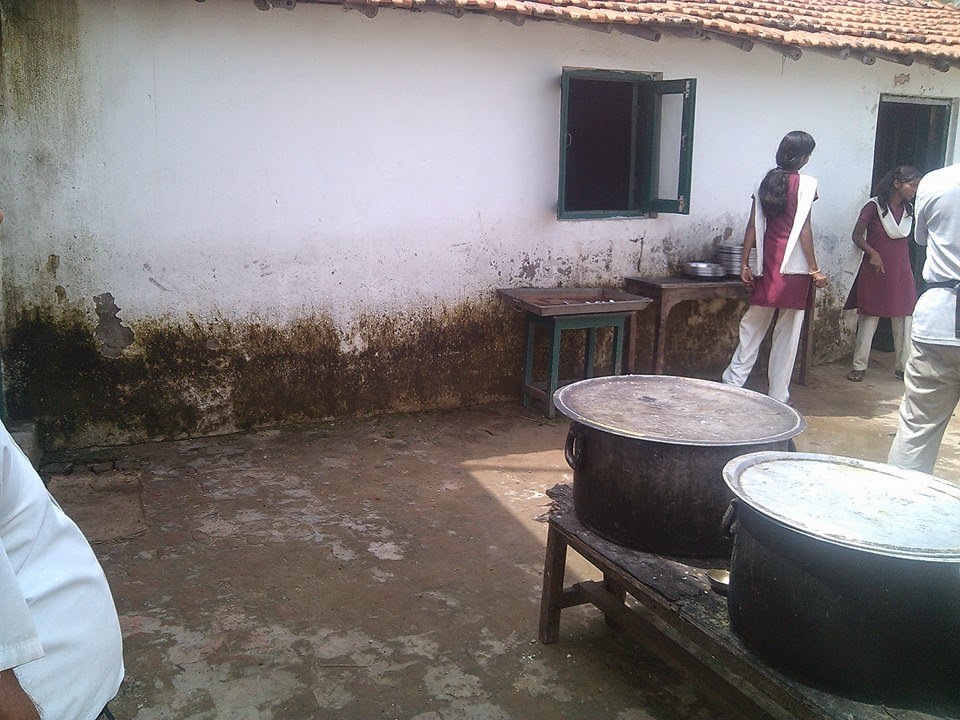 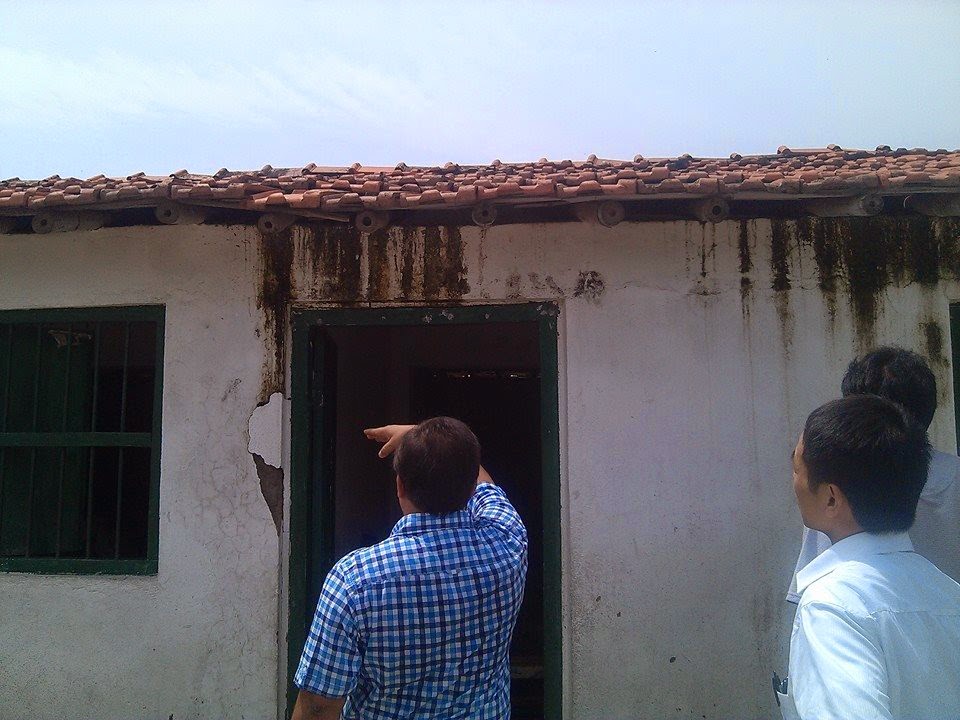 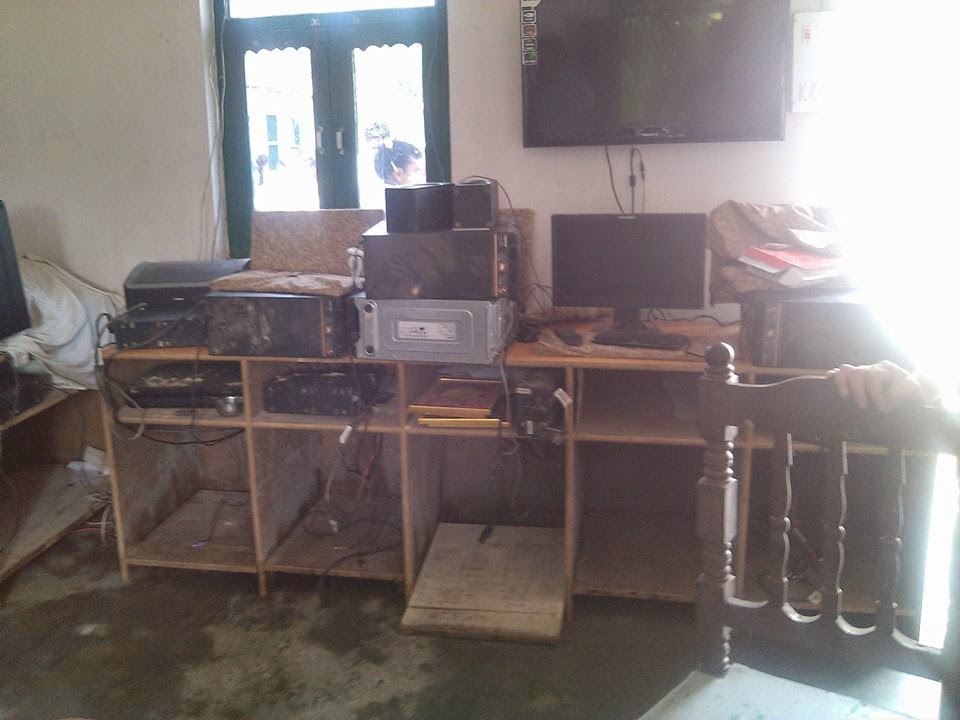 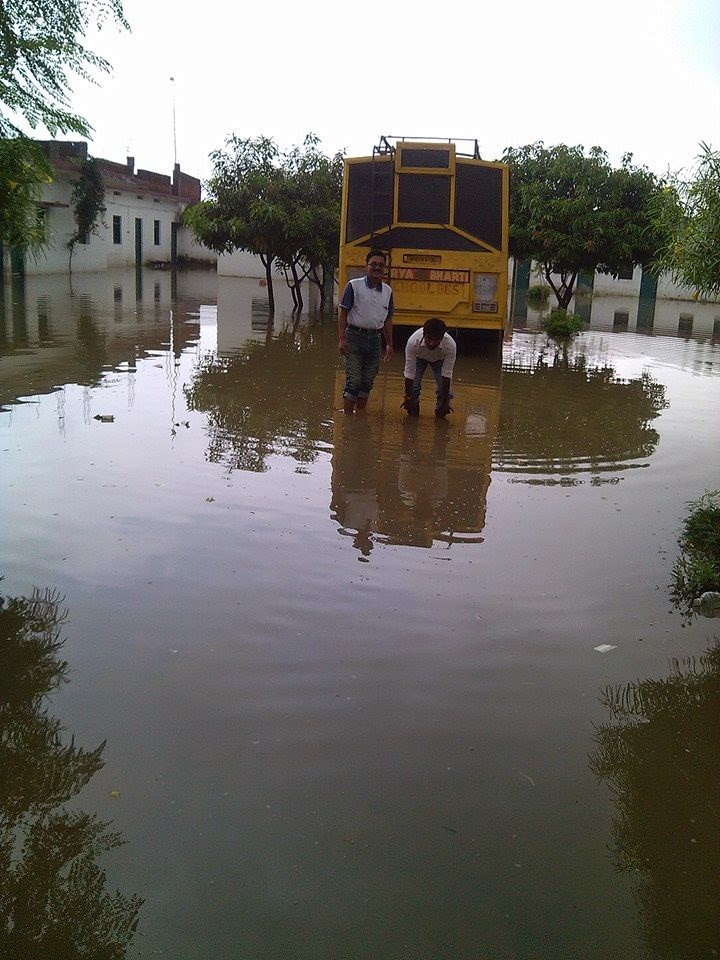 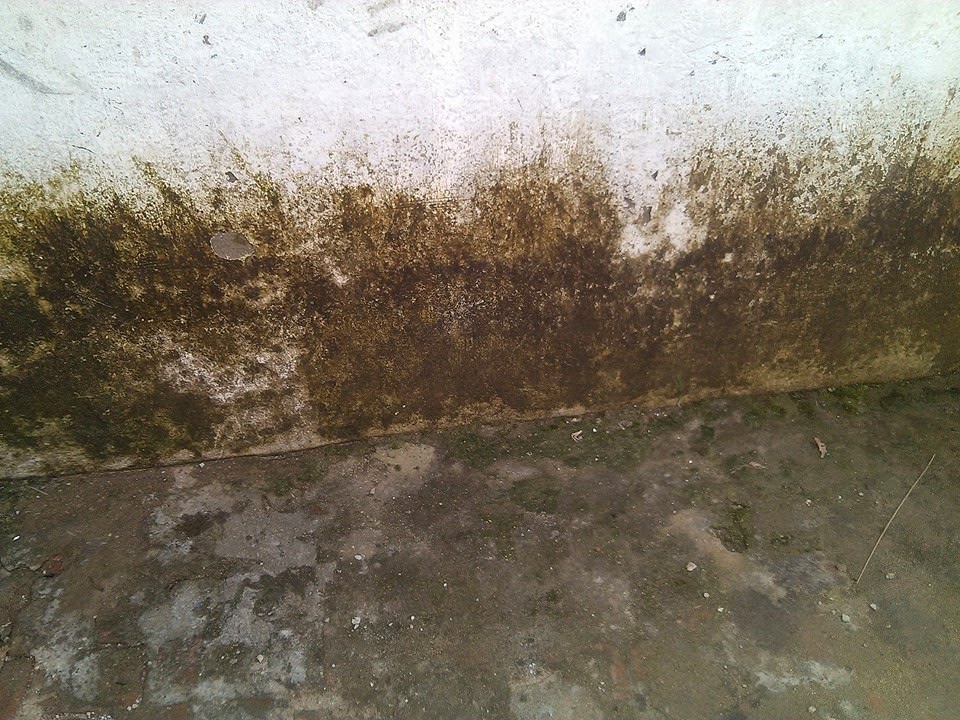 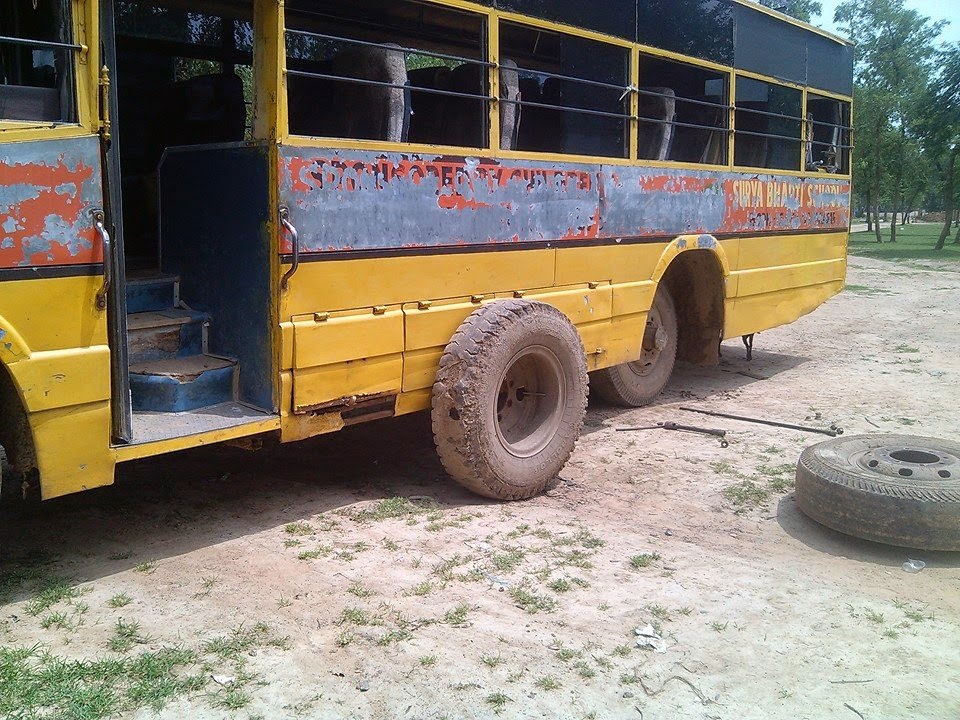 We appeared on ”Japanese Women who married in mysterious land No.6" of Sunday Big Variety program by TV Tokyo

We appeared on ”Japanese Women who married in mysterious land No.6" of Sunday Big Variety program by TV Tokyo

Japanese women who live in foreign countries after international marriage. This time, we report about Japanese wives in Chanrai ,Thailand, in Bodhgaya, India, in Danieden, Newzealand, and in Uganda, east Africa.

Bodhgaya is famous place where Buddha got enlightenment. There is a Japanese wife who supports big family of 26 members by running hotels. In addition to the hotel, she is very busy to support her husband who runs a school and cable TV company.


I was introduced third among 4 Japanese women living abroad in this program. 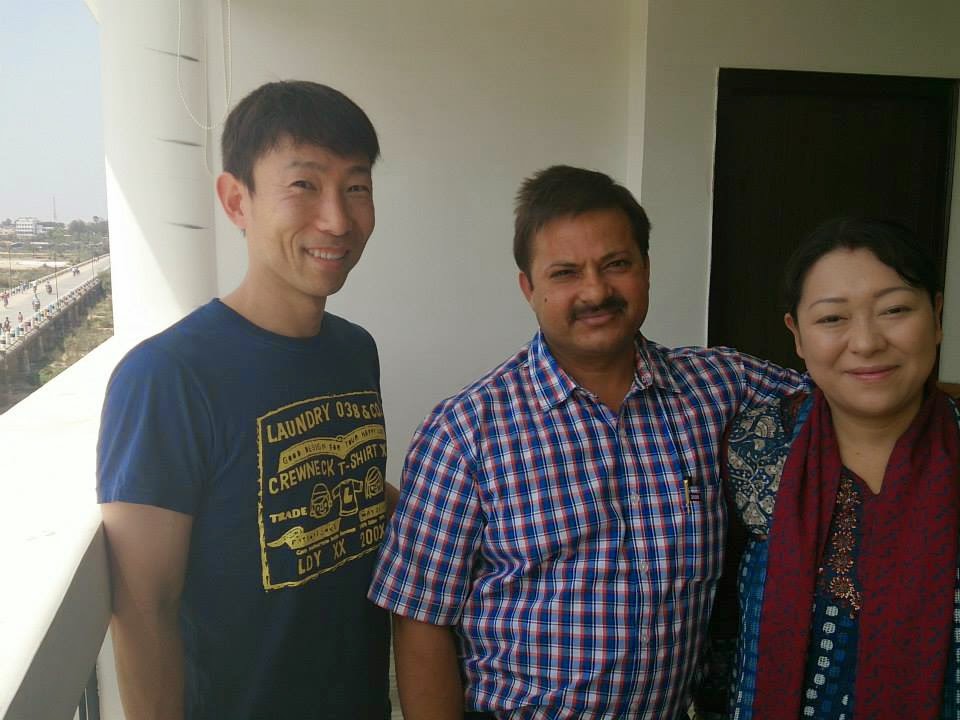 With the reporter "Osarusan"(a Japanese comedian) 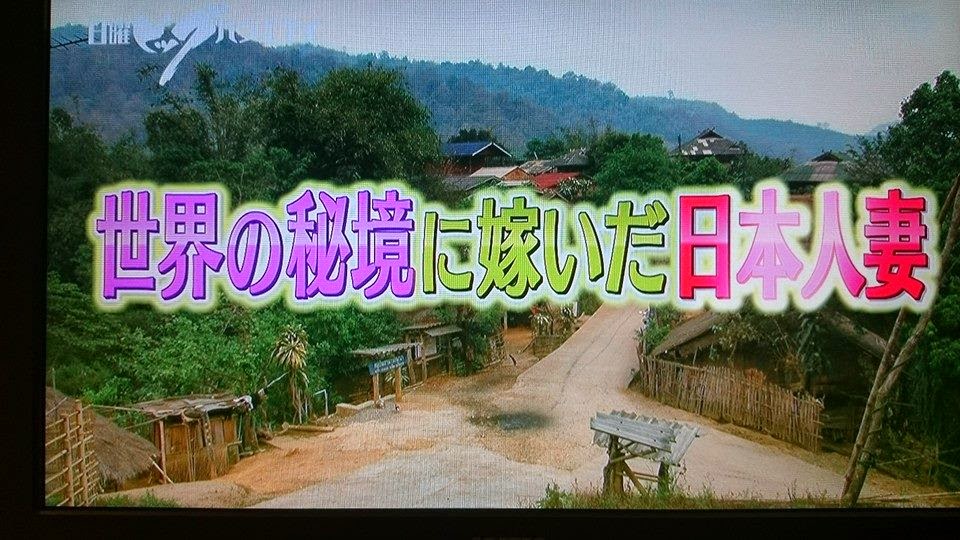 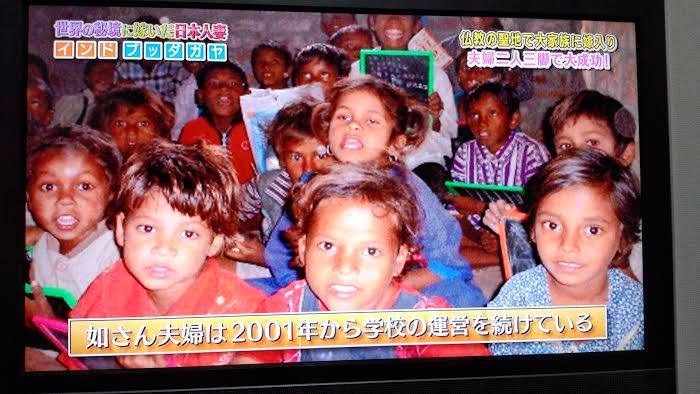 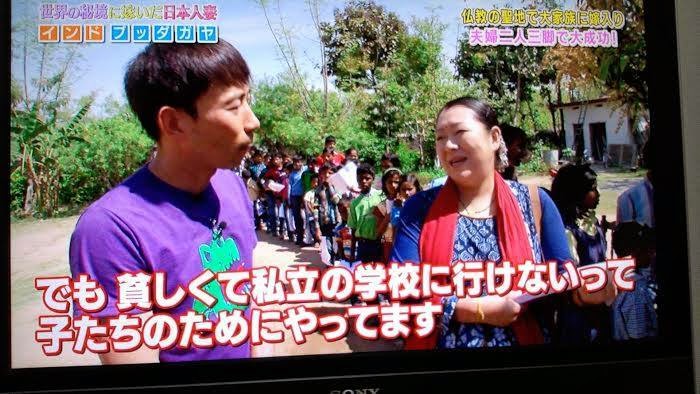 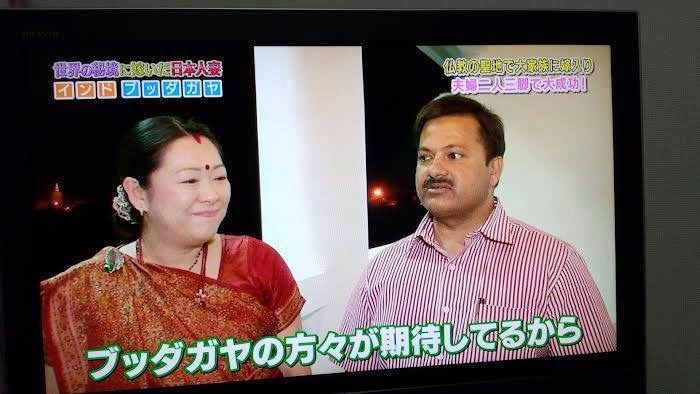 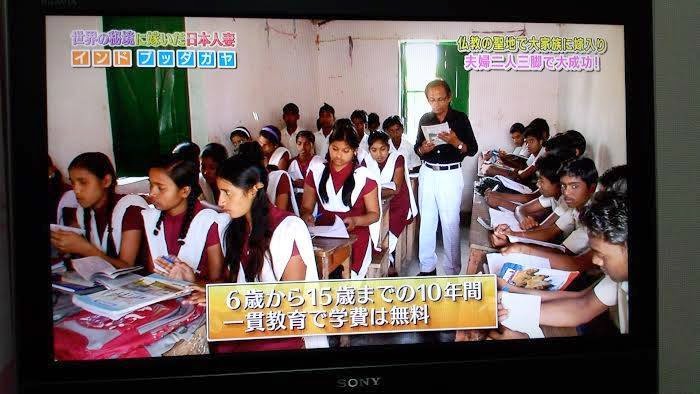 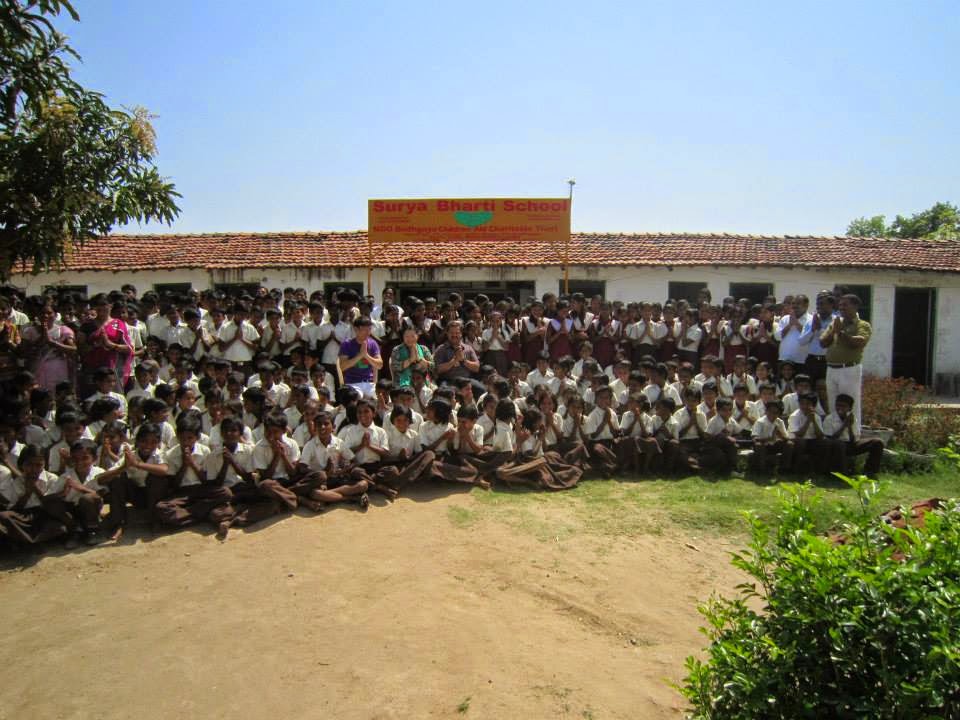 TV team visited to shoot Surya Bharti School.  They gave Japanese writing methods for the students.  Osarusan showed his fantastic writing in front of the students. 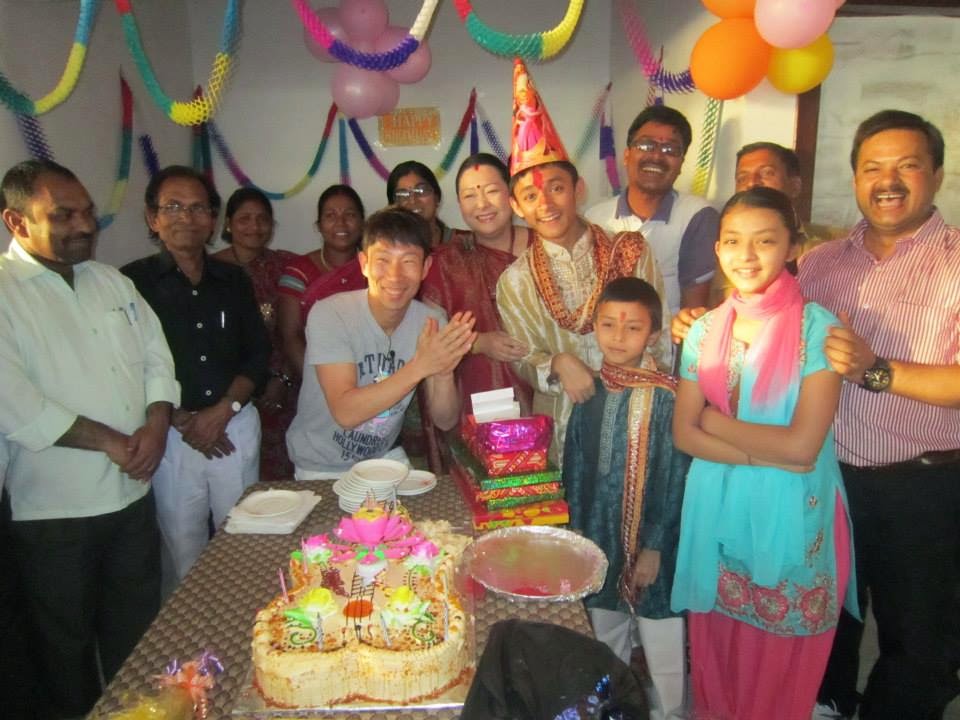 We had my elder son's birthday party.  Osarusan also attended it to celebrate together.  He played DS game with my second son when he had time. 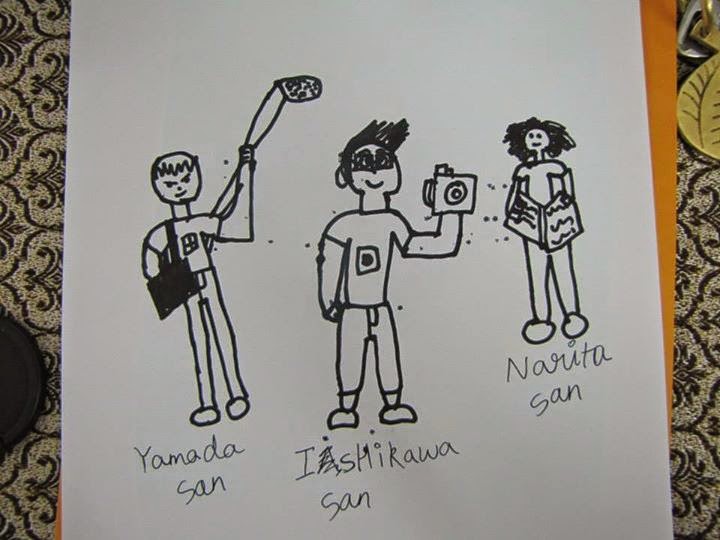 made by second son 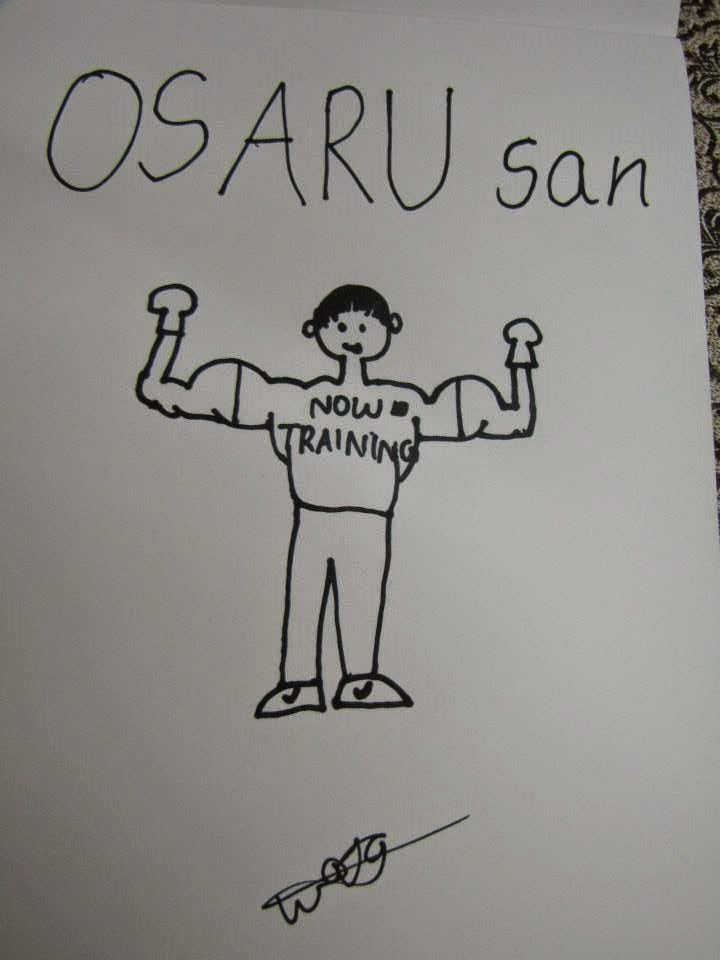 made by elder daughter 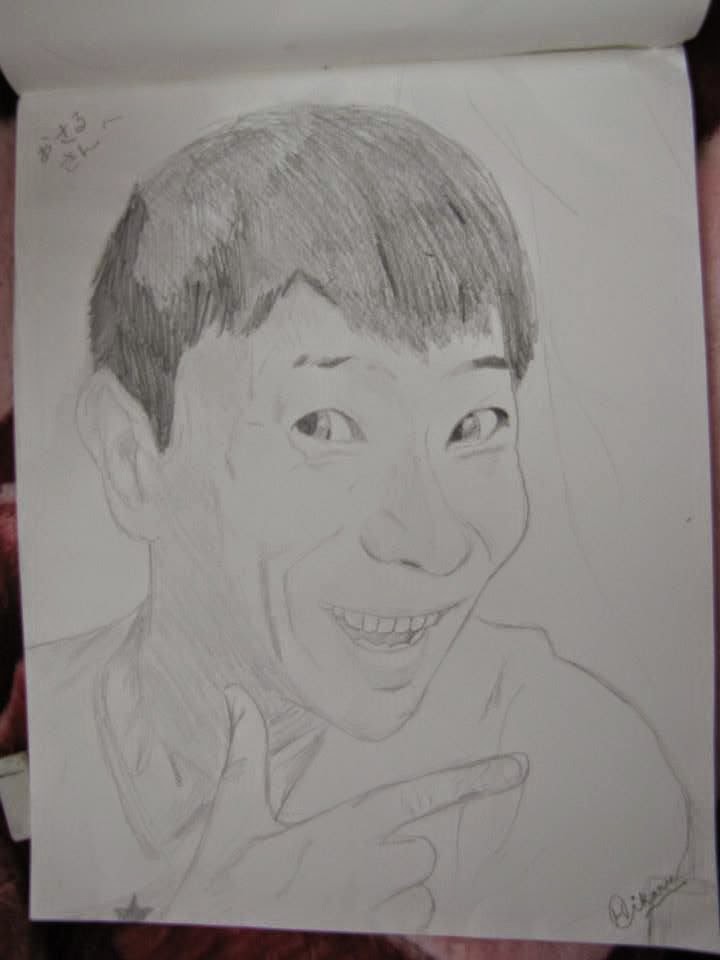 made by elder son

They visited our house in Delhi, house in Bodhgaya, and our hotels too.They filmed the party of opening celebration of Bodhgaya news channel.  Osarusan appeared in the news program as a special guest!

It was very fun shooting.  We appreciate all the TV team and the reporter Osarusan.

Actually the interview by Tokyo TV was second time.  We had been interviewed in January 2002.  The reporter was Ms. Megumi Ohigashi at that time.

I was pregnant(of second daughter) this time, I was also pregnant(of elder daughter) last time.  It is amazing that it was my pregnant time whenever I had gotten offer to interview.

The program was broadcast not only Tokyo TV but also many local channel all over Japan.  Thank you very much to everyone who watched it!