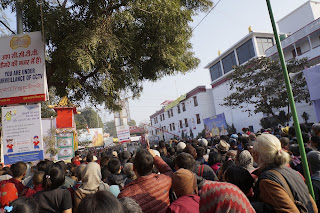 Kalachakra prayer was held by the 14th Dalai Lama in Bodhgaya from 2nd to 14th January 2017.

It was the 34th Kalachakra prayer by him.

Every winter, many Tibetan refugees come to Bodhgaya for pilgrimage, and especially when Dalai Lama holds prayers.

You won't be able to believe that it is India when you look at the people because majority of people during kalachakra are Tibetans.

Dalai Lama's followers also come from all over the world like America, European countries etc.

American actor Richard Gere comes every time, and he attended it, this time too.

Bihar state government banned entering of vehicles into the center of Bodhgaya from morning to 11 pm, and has been providing tents and facilities for  a few ten thousand Tibetans in order to make them stay in Bodhgaya comfortably without any problem.

It has affected a lot of local business especially hotel and guest house owners.

One of my friend who runs a guest house in the middle of Bodhgaya said that his guesthouse (20 rooms) had only one guest in that season.

Besides the service of providing tents and facilities to Tibetan refugees, severe limitation of exchange of foreign currency into rupees and fixed withdrawing amount caused by the demonetisation executed by Indian government has also affected local businesses since November last year.

These factors have led to the cancellation of more than half of the bookings by foreign travelers who had planned to come to Bodhgaya for the Kalachakra prayer before last November.

This Kalachakra ceremony was supposed to be held in January 2016, but it was postponed due to some reasons.

Local people thought that this ceremony would be a great business opportunity but they were shocked to see the reality of empty rooms in local guest houses.

Our Mahamaya group has a hotel near Mahabodhi temple and Kalachakra maidan, and also it is located adjacent to HH Dalai Lama's Tibetan temple next to Srilanka temple, So we have many guests as usual.

We opened an open restaurant in Mahamaya Palace hotel which is near Sujata Kuti in December, and opened a fast food shop in Mahamaya hotel in front of Mahambodhi temple on 3rd January.

I personally think that it is very great of India and Bihar state to provide best service and hospitality to Tibetan refugees as international VIP guests in the point of view of international relations.

But...local people feel that India and Bihar should think about local people's life a little more...

"Kālacakra" is usually used to refer to a very complex teaching and practice in Tibetan Buddhism. Although the teaching is very advanced and esoteric, there is a tradition of offering it to large public audiences. 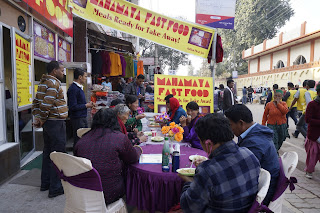 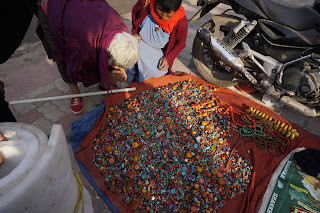 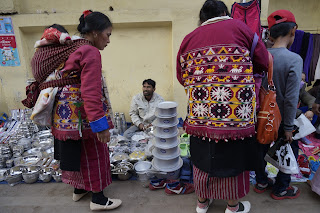 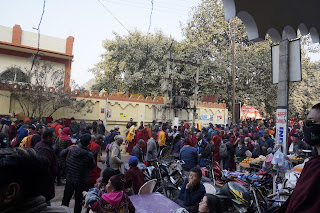 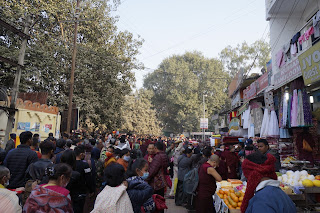 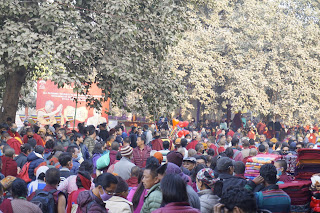 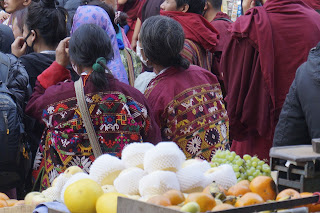 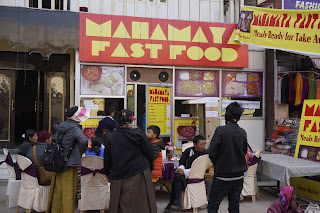